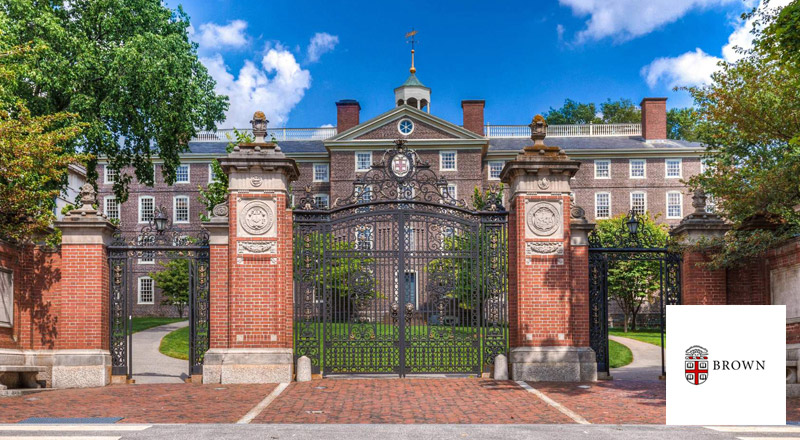 Brown University in Providence, RI, is considered the most laid-back of the eight Ivy League institutions because of its open curriculum, introduced in 1969. Students can forego grades and take classes for credit or no credit and there are no distribution requirements. To graduate, students must satisfy the course requirements for a chosen concentration. Founded in 1764, Brown is the seventh-oldest institution of higher education in the U.S. It has 81 undergraduate concentrations, 32 master’s programs, and 51 doctoral programs. Students can also create their own independent concentrations. The most popular areas of study are economics, computer science, and biology. The student body comes from more than 115 countries. Brown has more than 300 student groups and 12 Greek organizations. Its 38 varsity teams compete in the NCAA’s Division I. After an investigation into an October 2017 hazing incident, in March 2018, Brown suspended its men’s swimming and diving team from competition through the end of the year. Brown’s admissions are need-blind, meaning it does not take financial need into account for domestic students. Brown also promises to provide enough aid for any admitted student to attend. In 2017 it announced a no-loan policy, replacing loans with scholarship funds in financial aid packages. Alumni include John F. Kennedy, Jr., billionaire Ted Turner, former Federal Reserve Chair Janet Yellen, and actress Emma Watson. 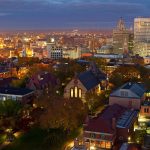 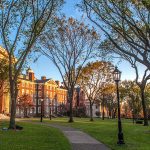 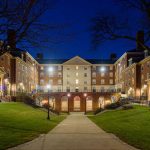 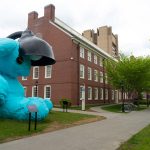 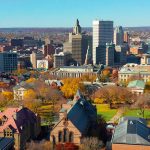