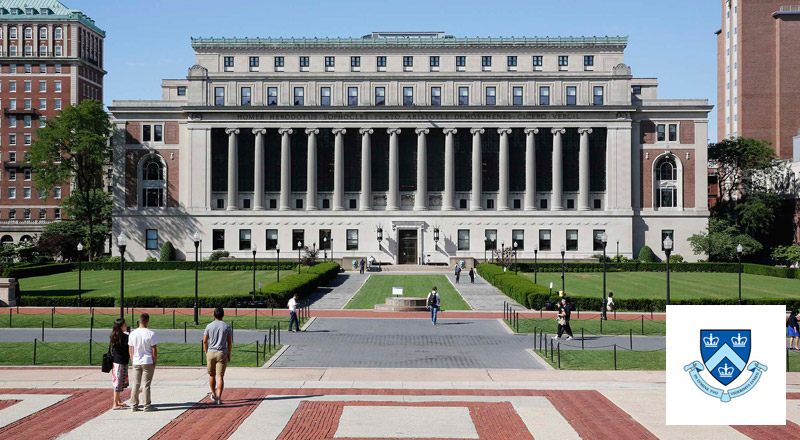 Columbia University is an Ivy League institution in New York City. Founded in 1754, it is the oldest college in New York State and the fifth oldest in the country. It has 16 schools and nearly 150 areas of undergraduate, graduate, pre-professional, doctorate and interdisciplinary study. Columbia has more than 200 academic institutes and centers, including the Harriman Institute, one of the leading research facilities for Russian, Eastern European and Eurasian studies. The 19 libraries on campus hold more than 13 million volumes plus more than 160,000 journals. Undergraduate students must complete a core curriculum that includes courses in literature, humanities, contemporary civilization, and the frontiers of science and they also must pass a swimming test. A quarter of Columbia’s undergraduates are members of minority groups, and 17% come from outside the U.S. The Columbia Journalism Review is published by the Graduate School of Journalism and the Pulitzer Prizes are administered and awarded by Columbia. The university’s endowment surpassed $10 billion in 2018. Columbia has more than 400 student clubs and organizations, including 28 Greek chapters, plus 31 NCAA Division I varsity teams. Notable alumni include former Presidents Barack Obama and Franklin D. Roosevelt, Kraft Group CEO Robert Kraft, poet Langston Hughes, and aviator Amelia Earhart. Dwight Eisenhower was president of Columbia before he became President of the United States. 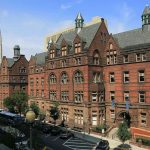 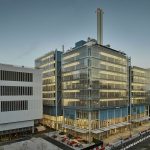 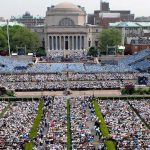