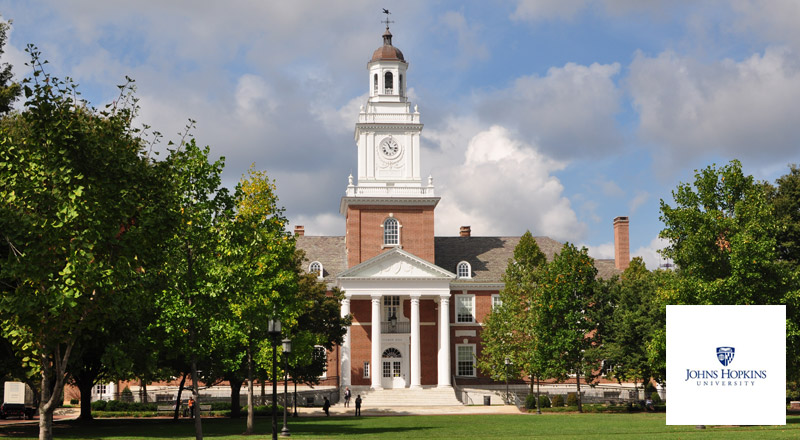 Founded in 1876, Johns Hopkins University (JHU) is a private research university based in Baltimore, Maryland. It takes its name from its first benefactor, the American abolitionist, philanthropist and entrepreneur, Johns Hopkins.

The university’s motto is ‘Knowledge for the world.’

The university has four campuses in Baltimore with regional satellite campuses throughout Maryland, and a biotech hub north of Washington, DC.

It has a presence in more than 150 countries including Argentina, France, China, Italy and Singapore, and an extensive study abroad programme. Medical and nursing students can take medical electives in 19 countries and all students pursuing a BA in general engineering are encouraged to spend at least one semester studying abroad.

More than 3,000 of the university’s students are international, totalling 20 per cent of the student body, and representing 120 different countries.

The university counts 36 Nobel Laureates among past and present faculty and students.

University sports teams are known as the Blue Jays. Their team colours are blue and black and the blue jay bird, native to North America, is the team’s official mascot.

Once a working-class port, Baltimore is now a thriving, culturally diverse city (Maryland’s largest) that has acquired the nickname ‘Charm City’. 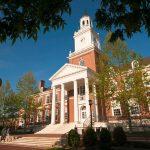 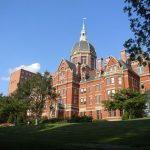 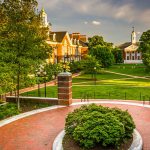