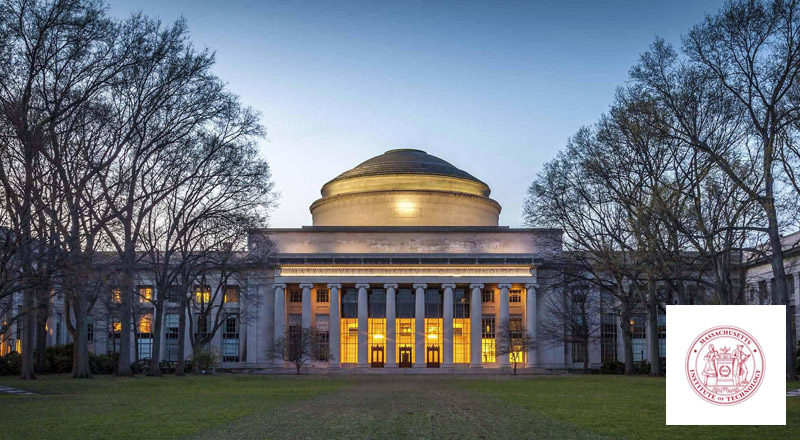 The Massachusetts Institute of Technology, in Cambridge, MA is a magnet for highly competitive, engaged, brainy students. Since its founding, in 1861, it has produced numerous scientific advances, from radar to 3D printing to decoding the human genome. Its highly accomplished graduates and faculty have racked up more than 89 Nobel Prizes,15 Turing Awards and two Fields Medals, and its alumni include billionaire brothers David and Charles Koch, Dropbox cofounder Drew Houston and Khan Academy founder Salman Khan. More than half of MIT undergraduates study engineering, but the school also has leading programs in economics, political science and management and the faculty includes Pulitzer Prize-winning novelist Junot Diaz. Unlike most top colleges, MIT does not give any preference in admissions to the children of alumni. One of the campus’s most notable features is the Infinite Corridor, a hallway that runs through the school’s central group of interconnected buildings. 40% of students participate in MIT’s 38 Greek organizations. 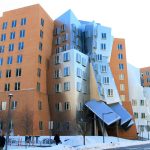 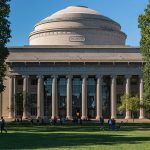 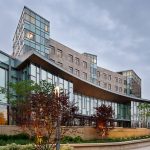