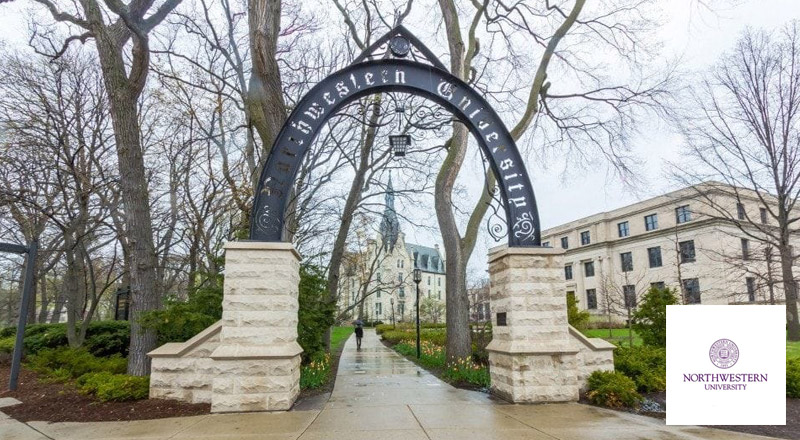 Northwestern University is a private research university in Evanston, IL. Its first classes began in the fall of 1855 with two faculty members and 10 students. Today it is considered one of the Midwest’s most elite schools, with a more pre-professional approach than its nearby rival University of Chicago. It offers more than 100 undergraduate majors and minors, and students can study in Evanston or on its campus in Chicago and Doha, Qatar. It also has academic extensions in Miami, Washington, DC, and San Francisco. Its well-regarded Medill School of Journalism has both undergraduate and graduate programs. Its law school, medical school and Kellogg School of Management rank among the nation’s best. Northwestern is home to 90 school-based centers and 53 research centers, and its $10.45 billion endowment is among the nation’s richest. Northwestern raises more than $675 million in annual research funding. Students can choose from more than 400 extracurricular groups or rush one of 46 Greek chapters; 40% of students participate in Greek life. The Wildcats compete in the NCAA’s Division I, and have won 23 NCAA Championships and 155 conference championships since 1995. Alumni include Stephen Colbert, Julia Louis-Dreyfus, Seth Meyers and George R.R. Martin, author of the series of fantasy novels that were adapted for the hit TV series Game of Thrones. 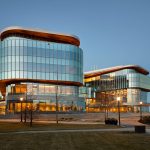 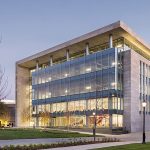