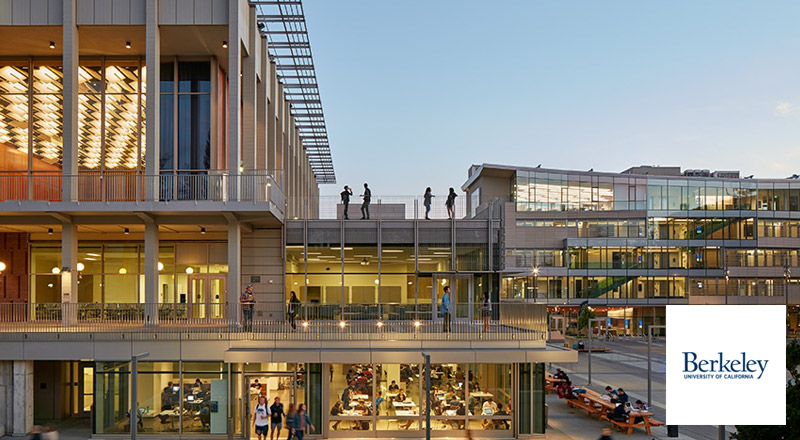 Berkeley’s creation stemmed from a vision in the state constitution of a university that would “contribute even more than California’s gold to the glory and happiness of advancing generations”.

Berkeley’s colours of blue and gold were chosen in 1873 – blue representing not just the California sky and ocean but also the Yale graduates who helped to found the institution; gold the “Golden State” of California.

Berkeley faculty have won 19 Nobel prizes, mostly in physics, chemistry and economics. Recent winners include Saul Perlmutter, who won the 2011 Nobel Prize for Physics for leading a team that discovered the accelerating expansion of the universe, suggesting the existence of a form of dark energy that comprises 75 per cent of the universe; and George Akerlof, who won the 2001 Prize for Economics for demonstrating how markets malfunction when buyers and sellers have access to different information.

Berkeley has a tradition as a centre of political activism. During the 1960s and 1970s, the campus was a hotbed for student protests against the Vietnam War.

Attractions on campus include a Botanic Garden established in 1890 and the 60,000-capacity California Memorial Stadium used by the university’s sports teams.

The Golden Bear is the symbol of Berkeley’s sports teams.

Berkeley’s sporting prowess was demonstrated at the 2012 Olympics in London, when its graduates won 17 medals – 11 gold, one silver and five bronze. If Berkeley had been a country, it would have ranked joint sixth in the gold medal table, alongside France and Germany. 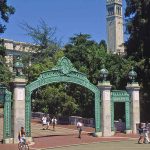 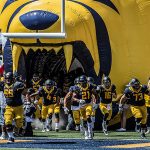 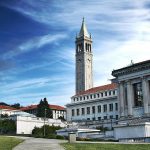